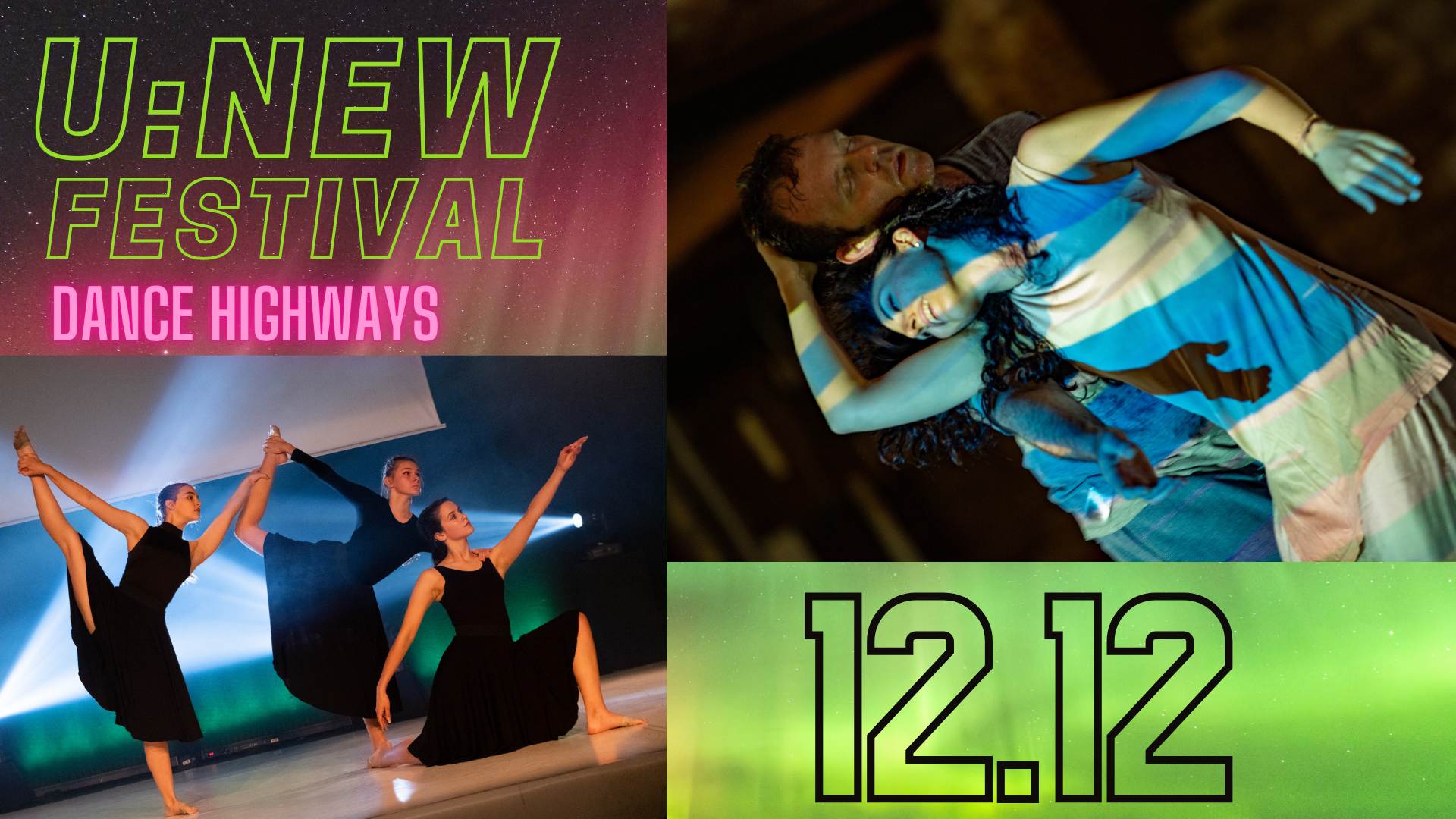 Free entry to all events

Partners of the network DANCE HIGHWAYS:

The U:NEW Festival is co-financed by the Foundation for Polish-German Cooperation, the European Commission in the Erasmus+ Programme, the Cervantes Institute in Warsaw

„On the Road” is a dance spectacle prepared on the occasion of the jubilee of the New Folk group, which works at the Youth Palace in Warsaw and is led by dancer and choreographer Anna Gilla-Małuj. The inspiration for the performance was a Norwegian proverb: only those who wander, find new paths. Our journey together began in 2011. During that time, each of us has discovered not only new paths, but also who we are, where we are heading, what is important to us. „On the Road” tells the story of the journey each of us takes as we walk through life, a journey both metaphorical and practical: relationships, rites of passage, inner transformations, but also exploring the world, trips to places both familiar and less familiar. It is a miniature of experiences and adventures from their 10 years together. 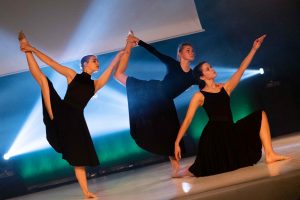 Pedagogue, socio-cultural animator, dance instructor and choreographer. A graduate of the Faculty of Pedagogy at the University of Warsaw (2010) and the Instructor’s Qualification Course in Jazz Dance at the Mazovian Centre of Culture and Arts (2009). Actively involved in dance for over 25 years. Since 2009 also involved in theatrical projects (Polish and international). Participant of trainings in dance therapy, circus pedagogy and dance workshops (Polish and international) conducted under the supervision of distinguished instructors and choreographers. On a daily basis she works in the Youth Palace in Warsaw, running Jazz Folk Dance classes for children and teenagers aged 6-20 years old, where she also founded the New Folk group in 2011. Her choreographies have won numerous awards at national and international competitions and festivals. 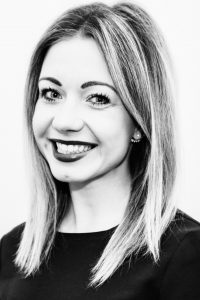 This show, based on the myth of Apollo and Daphne, re-proposes the archetypes of the couple relationship, leading to awareness of the mechanisms of falling in love and rejection and creating a mirror of the consciousness of those who the representation. For a greater dramaturgical depth of the characters the choreographer subjected the protagonists to a sort of psychoanalysis of the couple. The pièce articulates several levels of representation investigating the relationship between man and woman and between Apollo and Daphne; the characters of the myth and what the myth refers to at a deep level in the psyche of the artists who represent the scene communicate; the artists become the medium of a powerful synthesis that involves the spectator in a different way. The sound universe that accompanies the dancers is the result of an innovative research that employs experimental technologies through the capture and digital processing of sound. The scenography is virtual and interactive. 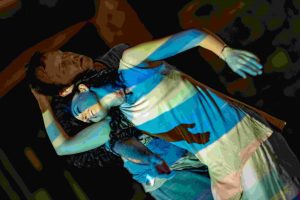 Dancer and choreographer, graduated from the CNR in Boulogne Billancourt (Paris); graduated from the R.I.D.C. in Paris in contemporary dance. He is a Qigong practitioner and instructor of Chen style Taijiquan. He is the creator of the Choreographic Centre L’espace and the Zappulla DMN company; his work is based on the innovative DMN method – Natural Dance Movement, the result of a holistic vision that integrates Taijiquan and Qigong, for a strongly expressive and performative result. 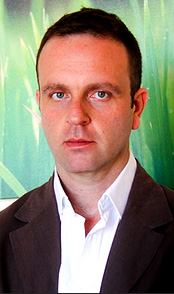 Dancer, degree in Performing Arts, specializing in Musicology from the University of Palermo. She is Qigong Operator and Taijiquan instructor. She contributes to the creation of the L’espace Choreographic Centre. With Giovanni Zappulla she collaborated in the research and creation of the Danza Movimento Naturale method (DMN).  She is a teacher of contemporary and classical dance and Taijiquan at the Xinergie center. She is also co-director and dancer of the Zappulla DMN company. 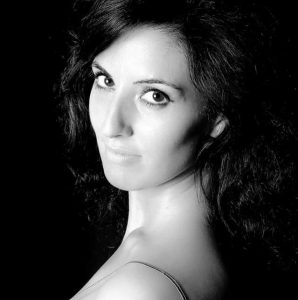 Composer, musician and sound designer. He graduated in guitar from the Conservatory of Music V. Bellini of Palermo and in Didactics of the musical instrument. He obtained a master’s degree in Electronic Music. He has several collaborations in the field of theatre, cinema and performing arts with renowned artists and established theatres.  Since 2006 he has been a member of the contemporary dance company Zappulla DMN in Palermo, for which composed and played. 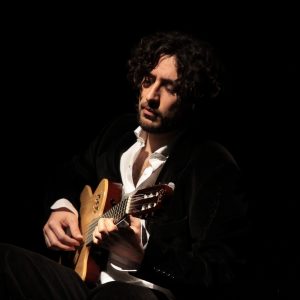 After studying set design at the Academy of Fine Arts in Brera (MI), she began his work experience creating sets, personal work in film, theatre and event staging. She deepened the technical side of the job as a stagehand at the CRT theatre in Milan, where she followed all the technical set-ups and tours, and developed a keen interest in lighting design and its dramaturgical and scenic interaction. 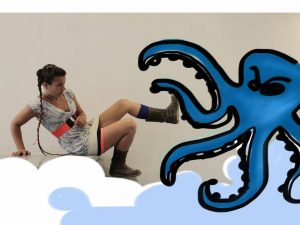