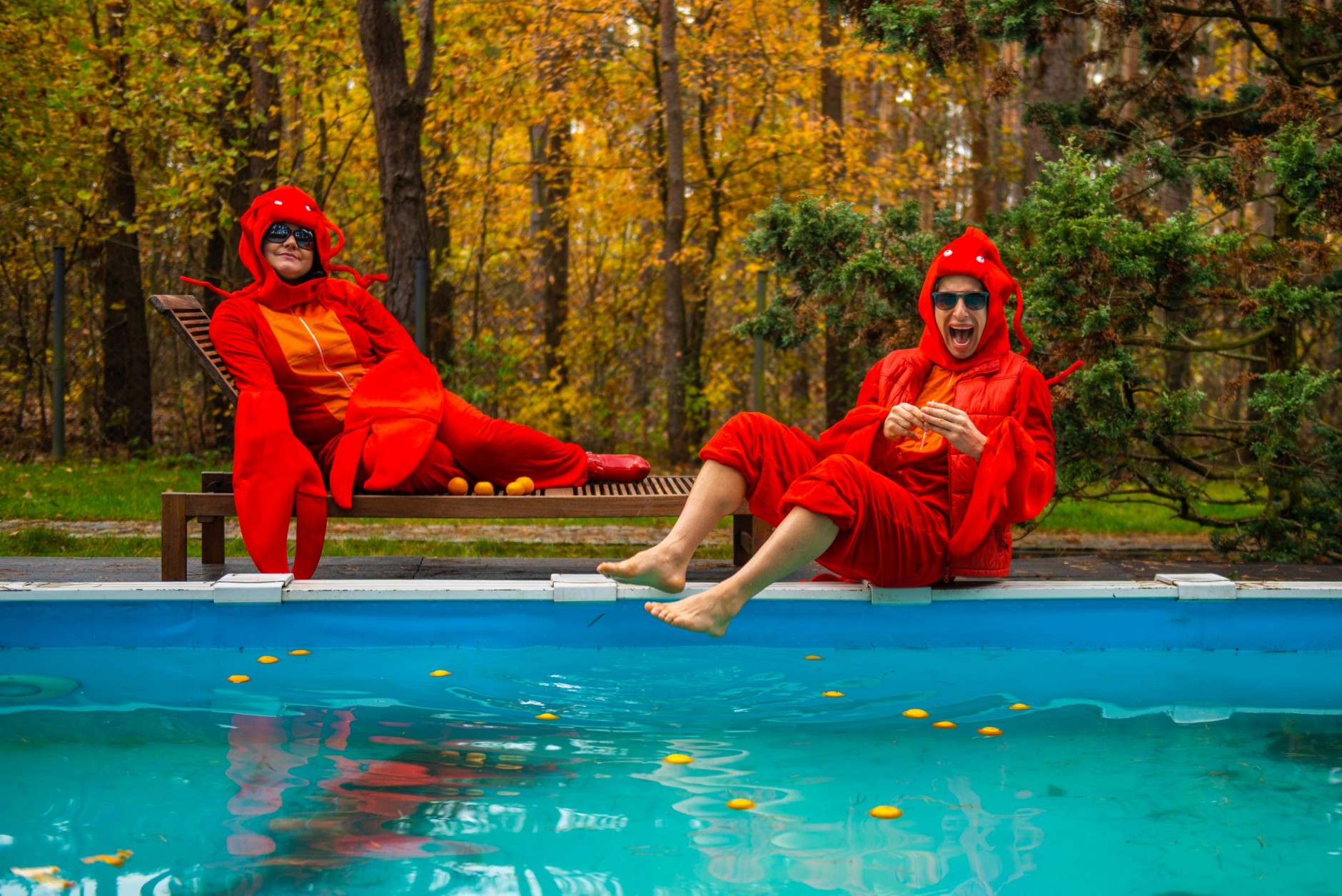 Partner:  The Mazovia Institute of Culture 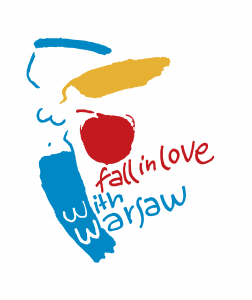 Venue: The Mazovia Institute of Culture

The impulse for this performance was a mathematical theory – the axiom of choice that Polish scientists were working on in the interwar period. The titular Axiom of Choice is an idea relating to the existence of nonempty disjoint sets for which a common set exists, the so-called selector.

The selector contains exactly one common element for each of the sets. This definition is transformed via the prism of the identity of artists in the social and choreographic contexts. The selectors that select are the common threads connecting people, such as a generation, blood type or the scent of tangerines associated with childhood. People from two different worlds can be closer to one another than they may imagine. Common sets and disjoint sets ensure the certainty of choice. Common discoveries based on an analysis of the sets and numbers create closeness understood as an organic need which leads to intimacy. This permits to gain mutual, profound insight into the personal stories of each of the artists who immerse themselves in the other person’s perspective, which triggers the emergence of a multitude of common sets, or selectors. These, in turn, frequently unmask the deepest desires and fears.

The choreography is born out of a class of elements of authentic movement with a retrospective of the artistic embodiments and memories of the performers. Activity is triggered by associations with fragrances that are treated as a time capsule of sorts. The infiltration of the syncretic forms of expression, characteristic for the HOTELOKO movement makers, translates into a mosaic structure of the show by performers Mirek Woźniak and Agata Życzkowska.

Former Editor in Chief of the social and cultural periodical RAZEM. Świat w naszych oczach [TOGETHER. The world through our eyes] (2003-2007). She collaborated with the Ciało/Umysł Foundation as coordinator and producer of the Ciało/Umysł Festival and the Warsaw Dance Stage (2011-2013). She ran a number of educational and cultural project for youth in collaboration with Magdalena Przybysz and Dawid Żakowski. Chairperson of the Theatre Developement Foundation ‘NEW WAVE’ (since 2009) and the director of the Dance Art Center in Warsaw (2017-2019). Founder of the HOTELOKO movement makers (2011) where she produced, directed and starred in a dozen or so shows. She directed four performances in collaboration with Magdalena Przybysz: frau/mujer/femme (2016), #moiprzyjacieletancza (2016), Absolutely Fabulous Dancers (2017), INSTA SHOW (2018) and a spectacle for children and young adults entitled DARKLENA (2018) in collaboration with Wojciech Grudziński as well as performance Axiom of Choice with Mirek Woźniak.

Dancer, vocalist, musical actor, choreographer and performer. Graduate of the Warsaw Academy of Physical Education, the Physical Education department. Workshop student of Barbara Sier-Janik, Ewa Głowacka, Henryk Jeż, Iwona Olszowska. Polish Champion in sports dance and sports aerobics , represented Poland in the World Championships in Helsinki. Graduate of post-graduate studies in Coaching and Mentoring at the Laboratorium Psychoedukacji in Warsaw. Co-founder of the Kompania Primavera collective with Iza Szostak, Ramona Nagabczyńska, Anna Hop, Szymon Osiński, headed by Dariusz Lewandowski. Performed with the collective in: Kofta/Teatr Buffo, Ostatnie takie lato/Teatr Muzyczny in Gdynia, Poczekalnia/Teatr Prochoofnia, Madryt 03/Teatr Prochoofnia, Panny z Wilka/Teatr Studio. Dancer, vocalist and actor at Teatr Roma, performer in musicals directed by Wojciech Kępczyński and choreographed by Paulina Andrzejewska: Upiór w Operze, Aladyn Jr, and Nędznicy (choreography by Paulina Andrzejewska) and Miss Saigon (choreography by Marek Pałucki). Many-time participant of the International Ballet Festival in Miami. Solo dancer in The Nutcracker  at the Margot Fonteyn Academy in New York (choreography by Ken Ludden). Assistant to choreographer Anna Hop in the show Calineczka  at Teatr Palladium (directed by Małgorzata Szabłowska, where he also performed as actor, dancer and vocalist). Assistant to choreographer Dariusz Lewandowski on the show Ikar staged during the Vigesima Quinzena de Danca de Almada in Portugal. Designed the choreography for other performances such as A kontra M and Woźniak/Łosik and the productions of Orfeusz i Euredyka and Kraina Niczyja.