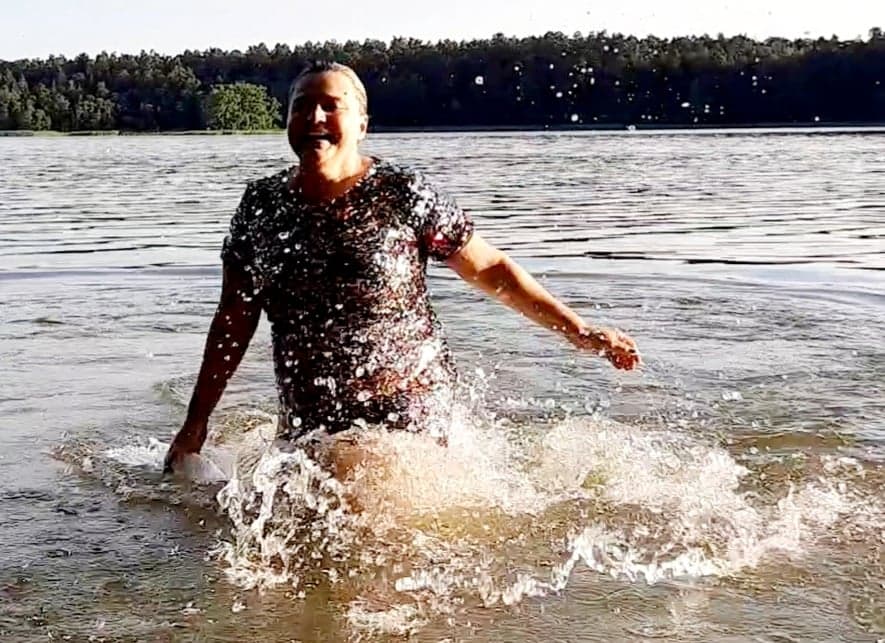 Project is financing of the capital city of Warsaw 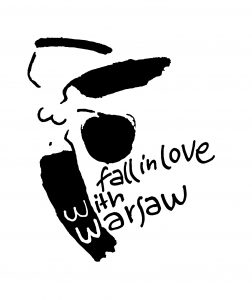 This movie poses the question: is it moral to make money on water? 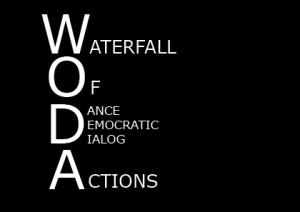 Water is the last natural good not yet commercialized worldwide. But today it is called “blue gold.” So is it moral to make money on water? The world fight for the right to water continues.

In 2010, the UN General Assembly adopted a historic resolution pursuant to which the right to drinkable, clean water has been recognized as a human right “necessary for the full enjoyment of life”.

The 2015 European Parliament resolution stated that access to water is a fundamental human right and essential for life. Unfortunately, due to rapidly advancing climate change, environmental degradation and diminishing water resources, people around the world are more than ever exposed to water scarcity. Already, half of the population experiences a severe water shortage for at least a month a year.

In developed societies over the last 100 years, we didn’t have to worry about water. Access to it was universal. We were not afraid of high water bills. Nobody spared. That time is over.

Will Wall Street want to take over the Australian model and use water as a raw material? Is water the new petroleum? 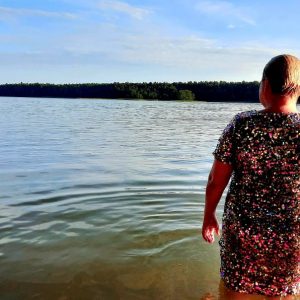